Timbertales received a lot of updates lately finally being able to update itch.io version as well! 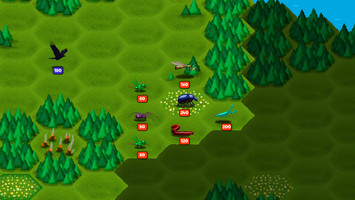 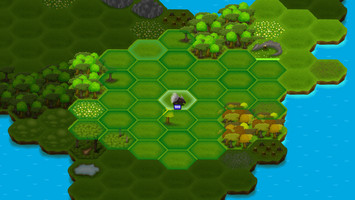 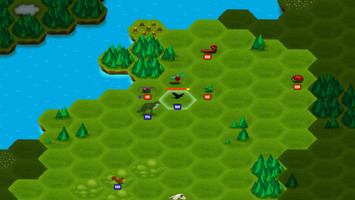 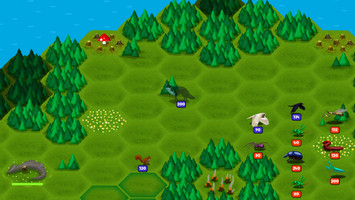 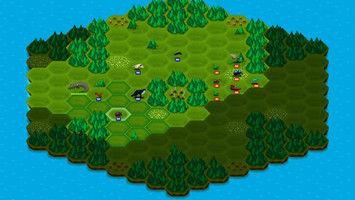 first of all I have to say sorry for treating Timbertales so neglected in the past especially here on itch.io. I want to thank you guys for being this loyal to me! I appreciate it very much and I promise to improvement in the future, because I think Timbertales is more than worth it and there is a lot of room for improvements available!

Timbertales was my first and most passionated project. I had a successful Kickstarter, but the game took me much longer than expected and in the end I hurried things too much and added way too much features without polishing them enough. Of course this ended in a very few sales and I wasn't even able to get the development cost back. Then I went to new projects and tried new stuff. Unfortunately without any success.

Nowadays I think Timbertales is and was my best bet because I followed my dream, but I hurried things too much. I hope I can fix all the issues even two years later and still make it a success. But I want at least to finish it for myself and my peace of mind. I always think Timbertales is worth it and so I need to do this. Meanwhile a lot of things changed in my workflow, studio etc. So it will be very hard and there is a lot of work todo but I want to this.

I got back to development and I am very proud to release an update on every Friday. In the last three weeks I was already able to ship three updates they are all included in the itch.io version by now! If you are interested in the changelogs:

The next patch will hit on Friday and I will include to update itch.io as well from now on!

I hope you like my efforts so far and considering playing Timbertales :)